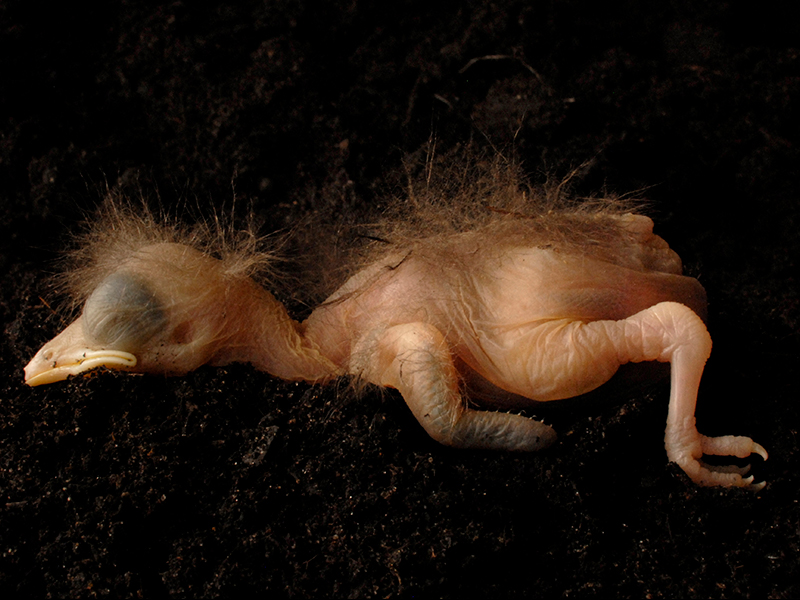 Short movie based on photographs. I found this baby bird in my neighbourhood on the ground. He probably fell from his nest. I wanted to bury him, but decided to take a few photographs of him first. Very quickly, instead of only a few pictures, this moving tiny baby bird became a new project. 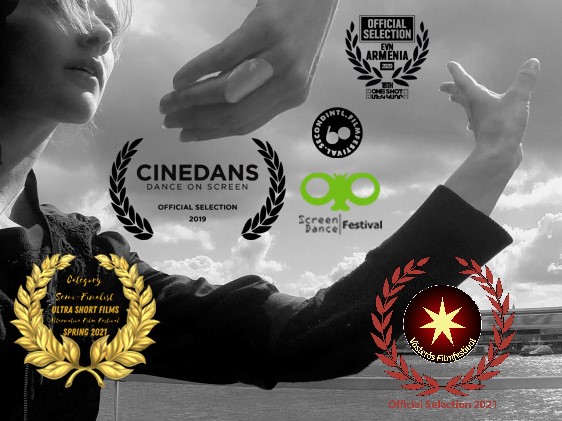 Video afspelen over Time is now

‘The Time Is Now’ is about living in the here and now and about the need for a new spontaneity and playfulness. 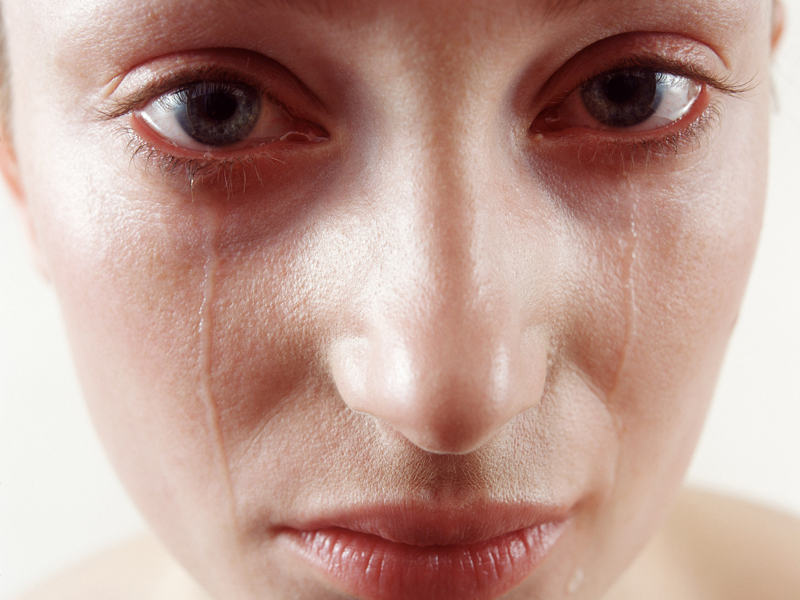 Based on five pictures of Lotte Verbeek crying (‘Nothing Personal’, ‘The Borgias’, ‘Outlander’)

‘Mathilde’ will be a short movie on the cutting edge of dance & poetry based on a fragment from the 19th century novel “A Love Story” by Dutch author Lodewijk van Deyssel. Mathilde is cut off from her environment and herself by a long-term illness. She is advised to go to live for a while on the country side. One evening she comes out of her lethargy and to a breakthrough in herself.

THE INNER HARBOUR is about the struggle between two important polarities in a woman life: work and motherhood.

The movie was made at 8th month of pregnancy on the ‘Inner Harbour Bridge’ in Copenhagen (‘Inderhavnsbroen’ in Danish), situated precisely between home and workplace, the Opera House (‘Operaen på Holmen’) of dancer Milou Nuyens.

Dance & choreography: Milou Nuyens (Dansk Danstheater, Copenhagen / Denmark ). Milou is one of the 3 nominees for the Reumert Best Dancer of the Year 2019 in Denmark

White Death’ tells the story of two lovers and their painful separation caused by death. The short dance movie was inspired by the International project about tuberculosis ‘White Death-The Modern Face of Tuberculosis’ for which I was invited to participate. I choose to show tuberculosis as the ‘romantic disease’, as ‘consumption’. ‘White Death’ is about the transient nature of life and about physical death versus the intangible.

Painfully, because of organisation and money issues, the project has never been completed and so didn’t get the International exposure it earned. Unexpectedly years later a new version of ‘White Death’ came to life.

Dance performance: Milou Nuyens (Dansk Danstheater, Copenhagen / Denmark ). Milou is one of the 3 nominees for the Reumert Best Dancer of the Year 2019 in Denmark.

A sketch ment for a short dance movie based on ‘found’ choreography, common everyday life movements, combined with the lyrics and music of ‘Elle aime’ a song from Albin de la Simone.

A collection of film portraits of high sensitive people from 8-75 years old.

Recent research has build increasing evidence that within a population two basic personalities coexist. One of them (a minority of 15-20%) shows different reactions to their environment than the others. Those different traits are found in at least over 100 species so far, besides humans.

Unfortunately in our fast 24 hour economy society there seems less and less appreciation and space for the people who are more sensitive than others. They are often associated with negative states like depression or laziness and seen as weak. With this series I want to show the positive qualities of high sensitive people like scrutiny, imagination, empathy and intuition, which seem to me of great value for humanity as a whole.